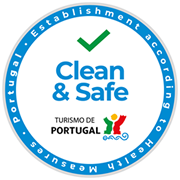 According to the tradition handed down from generation to generation, it was here, next to the Tagus, that the shepherds travelling with their flocks from the cold lands of the north to the fertile plains of the Alentejo met. It was common for the shepherds to wait for each other for mutual protection, next to the Tagus in this parish, which gave rise to the expression esperais (wait), which was later shortened to perais, which gave the place its name.

Because of its proximity to Spain, Perais became a stopping-off and resting place for smugglers. Esperais aí - wait there - was the watchword. 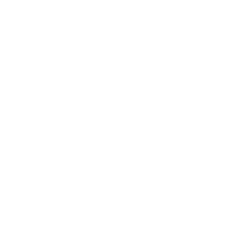 The 620-acre Urgueira Estate is situated within Perais parish of Vila Velha de Ródão. It is in the heart of extremely fertile farmland served by several water courses.

The Urgueira Estate is aiming to become Portugal’s leading olive tourism location, while also working to ensure the sustainability of the land. We are committed to high-quality tourism that respects both man and nature.

The Urgueira Estate offers leisure experiences in the area of olive tourism while promoting the region’s culture and traditions. 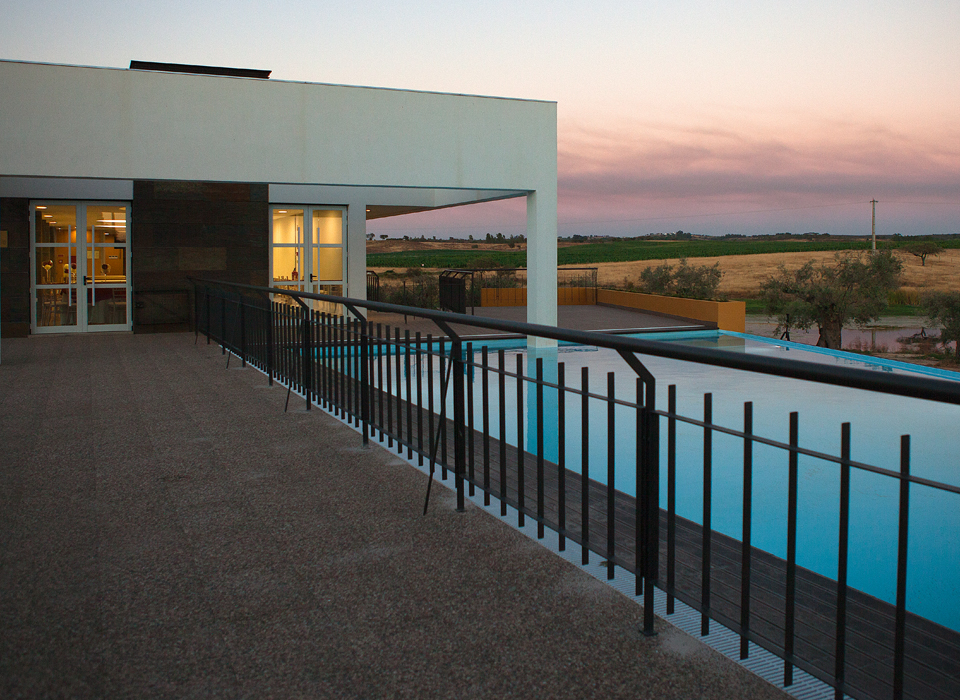 The restaurant has a traditional menu and a wide range of domestic and international olive oils. 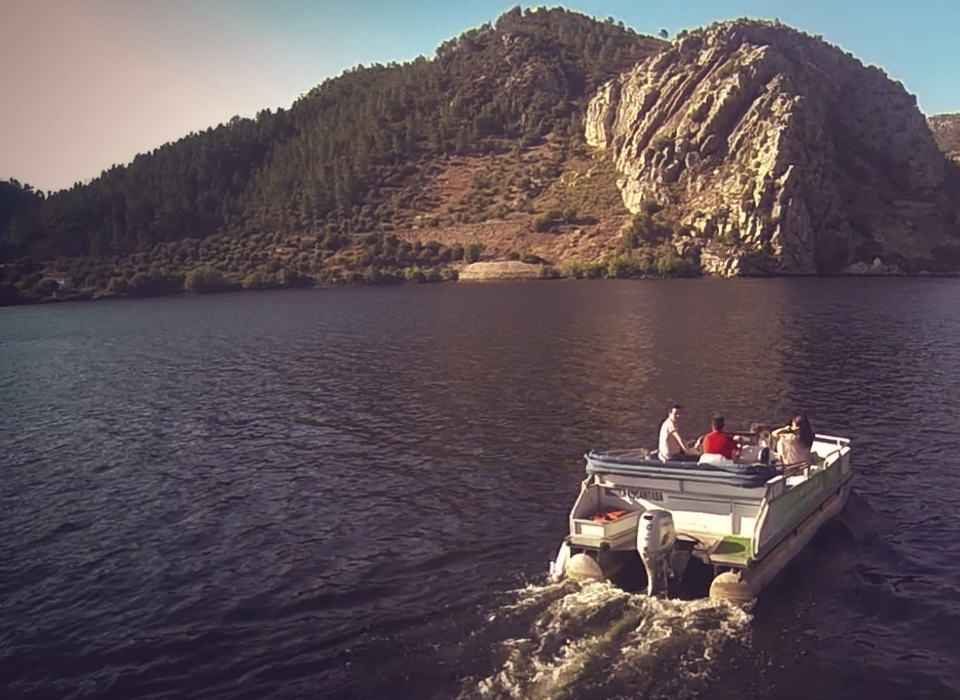